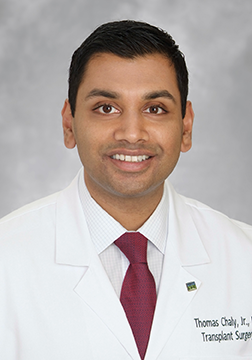 He is a member of the following societies:

Dr. Thomas Chaly has privileges at the following hospitals:

chosen 17 times by their peers